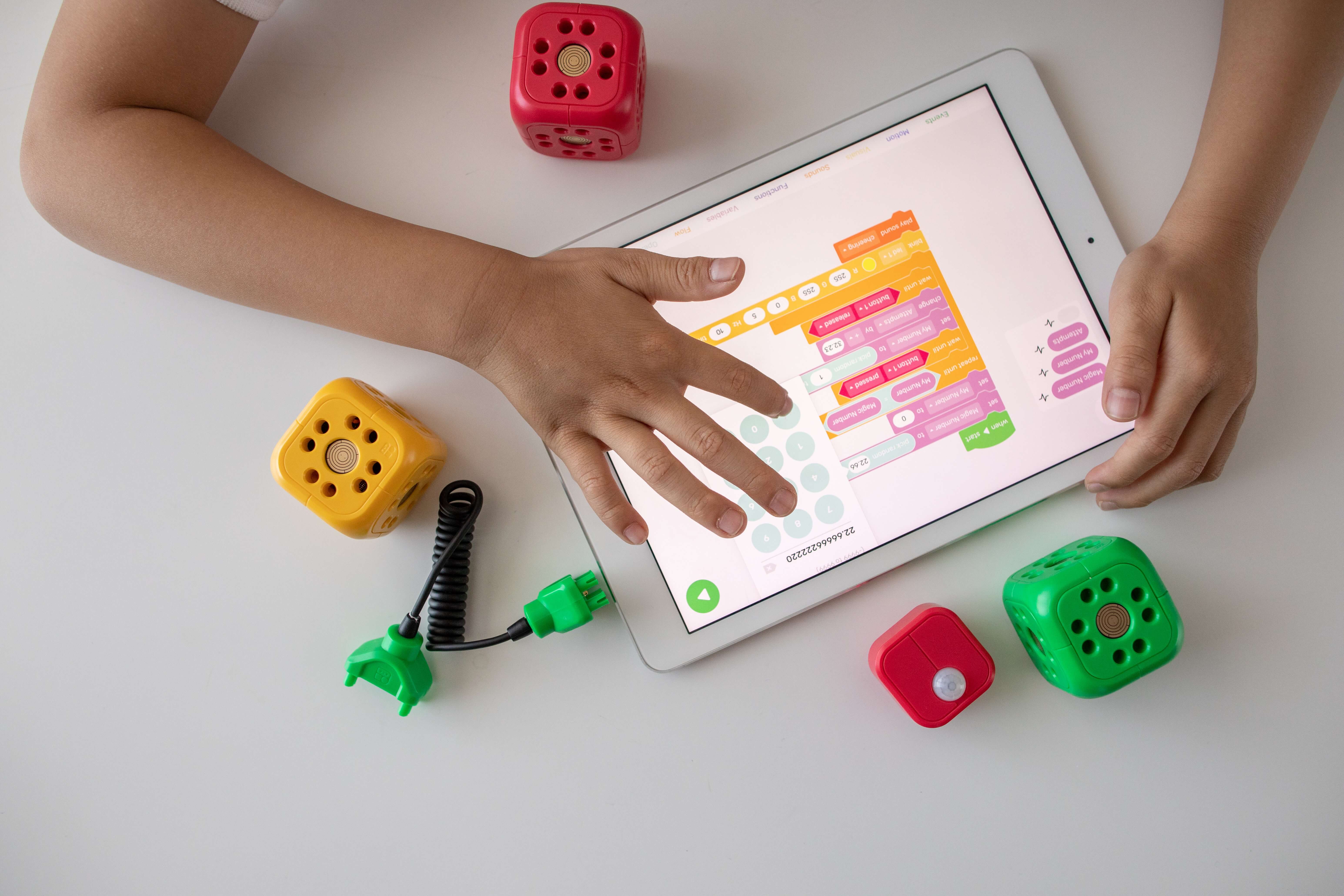 "Scratch and Python are two of the most popular coding languages for kids. Deciding which one to start your child with can be tricky. Here's a look at the pros and cons of each language to help you decide which is right for your family."

Coders come in all ages, but some of the youngest coders around are just getting started with scratch or Python. If you're a parent interested in IT for your children, you may be wondering which language is better to start them off with. Here's a quick rundown of the pros and cons of each language:

Scratch is designed specifically for educational purposes. It uses a drag-and-drop interface that makes it easy even for very young children to create simple programs. Scratch also has a large online community where users can share their programs and collaborate on projects. However, because Scratch isn't a traditional programming language, it can be difficult to transfer what children learn in Scratch to other languages later on.

Python, on the other hand, is a full-fledged programming language used by professionals all over the world. While it may have a bit of a steep learning curve compared to Scratch, starting kids off with Python will give them a much better foundation if they want to pursue coding as a career later on. Additionally, there are many resources available online (such as Codecademy's Python course) that make learning Python easy and fun for kids.

So whichlanguage should you choose? It really depends on your child's interests and goals. If they're just curious about coding and want to have some fun with making simple programs, then Scratch is probably the way to go. But if they're serious about learning how to code and want to get ahead of the curve, then starting with Python would be the best choice."