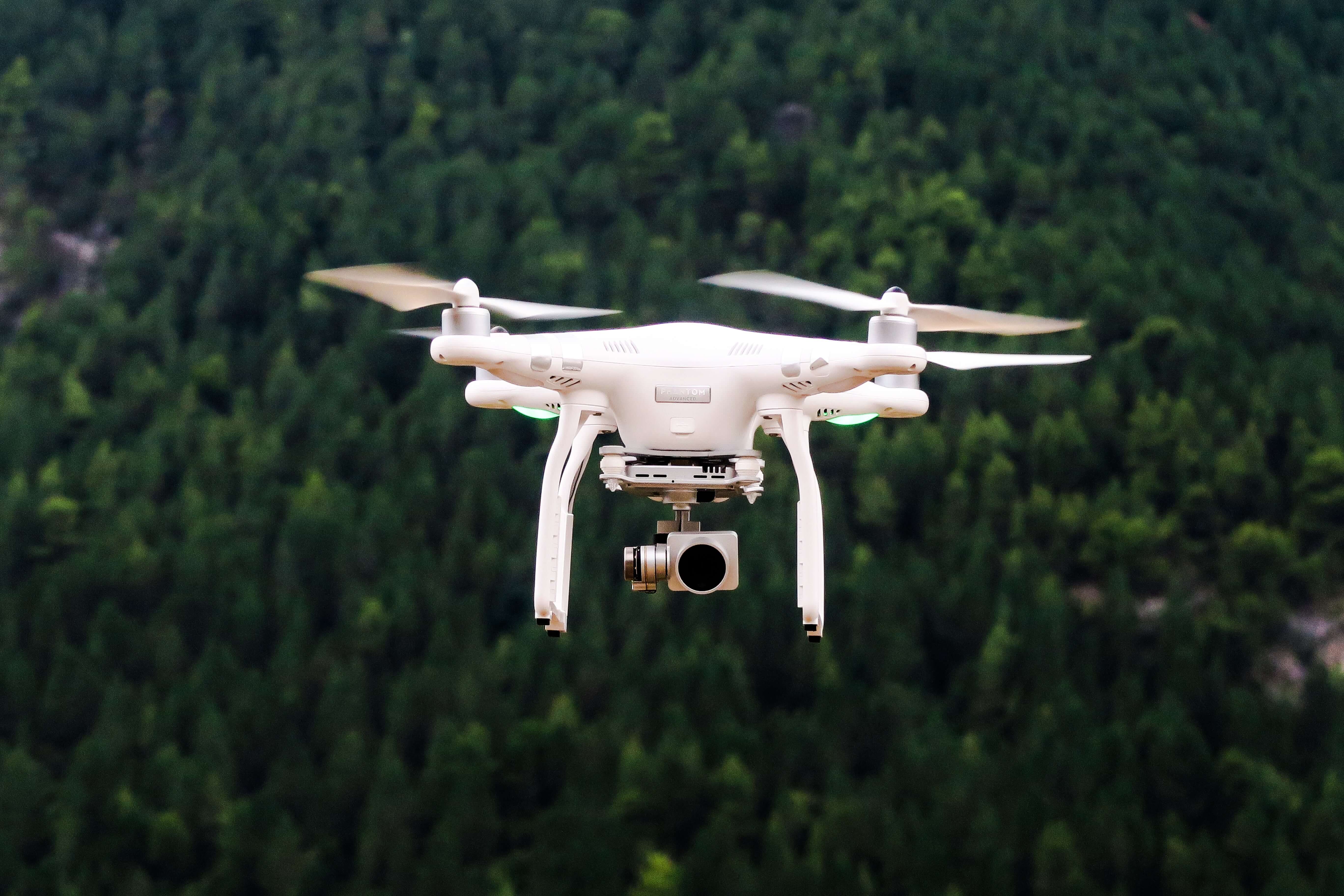 Robots and drones have been a staple in fiction for centuries, serving as either clunky machines or advanced tools of war. In recent years, they have become a regular part of society and are increasingly becoming more commonplace in people's homes. Here is everything you need to know about these fascinating machines.

A robot is an electro-mechanical machine that is guided by a computer program or electronic circuitry. Robots can be autonomous, meaning they can operate without human intervention, or semi-autonomous, meaning they require some outside direction in order to function correctly. Autonomous robots are further broken down into two categories: general purpose and task specific. General purpose robots are designed to carry out multiple tasks while task specific robots are only programmed to do one particular thing. Task specific robots are often used in manufacturing and industrial settings where precision is key.

Drones are unmanned aerial vehicles (UAVs) that are controlled remotely by an operator on the ground. Drones come in different shapes and sizes depending on their intended use. Some drones are small enough to fit in the palm of your hand while others can be as large as a car! Drones typically use four rotor blades to stay airborne and usually have a camera attached so the operator can see where the drone is going.

The first recorded use of the word “robot” was in 1921 in Karel Capek’s play RUR (Rossum’s Universal Robots), which tells the story of artificial humans who eventually rebel against their creators. However, Capek’s robots were not actual physical machines but rather simple automatons that could perform repetitive tasks like factory workers. The term “drone” comes from the male bee who mates with the queen but does not produce honey like the worker bees – he simply passes on his DNA before dying shortly thereafter!

Drones were originally developed for military purposes such as carrying out reconnaissance missions or drop bombs on targets; however, their use has since expanded to include delivering packages, taking pictures/videos, crop dusting, mapping land/buildings, search and rescue operations, law enforcement surveillance…the list goes on! In 2015, Amazon announced their plans to begin using drones for package delivery within 10 years time which would make them one of the first companies to do so commercially at scale."Sophie", "Sophia"