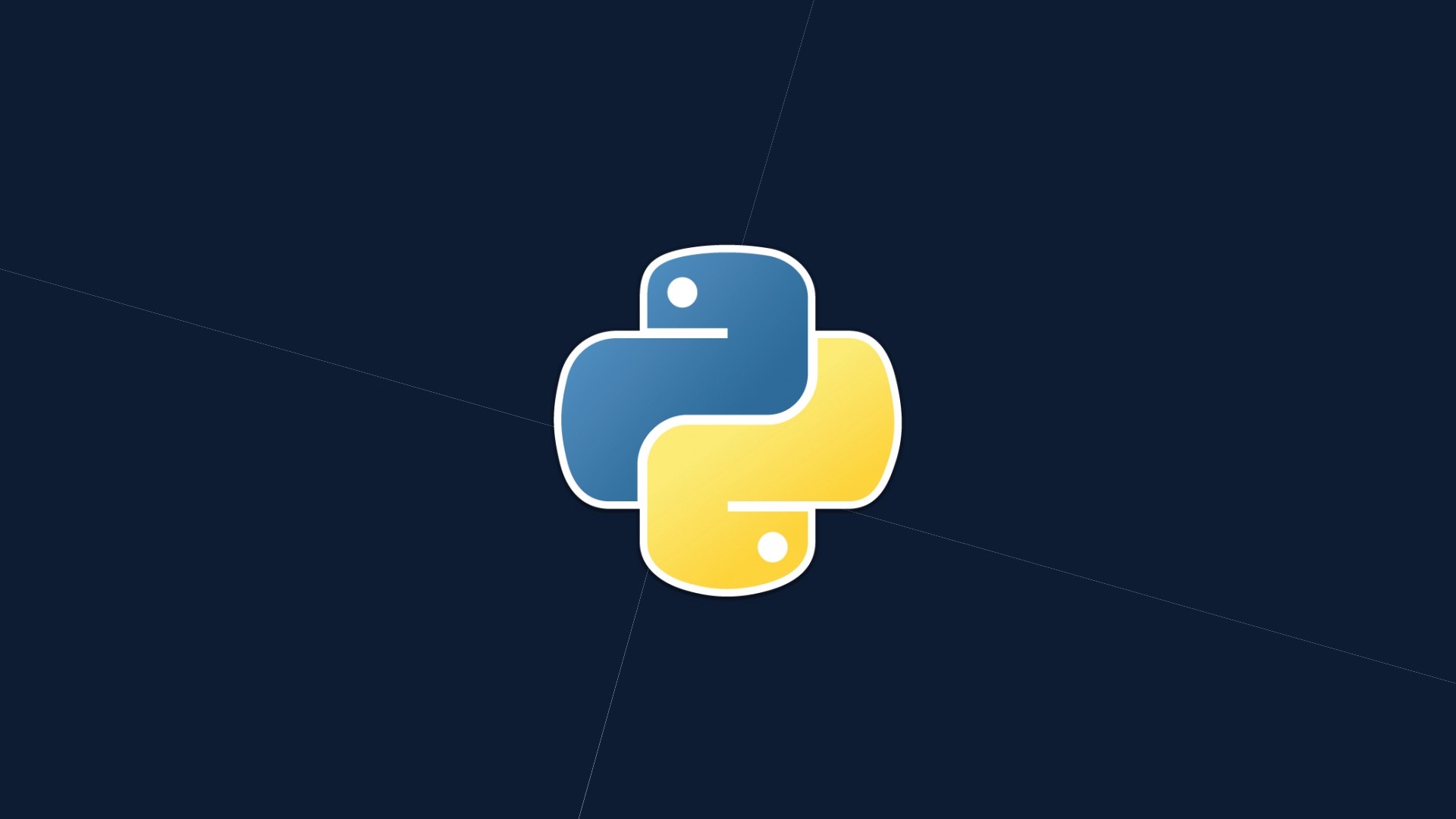 As the world changes, so do the skills that children need to learn in order to be successful. No longer is it enough to simply know how to read, write, and do arithmetic; computer science has become an essential part of daily life. Many education systems are now teaching coding languages like Python to children as young as five or six.

The UK is one of the leading countries in this movement. In 2017, the British government announced that they would be introducing a new computing curriculum for all schools across England. This past September, France followed suit and unveiled a plan to teach coding in all primary schools starting next year.

So why python? It is recommended by The Raspberry Pi Foundation as the best language for beginners because its syntax is clear and concise. It's also very popular among professional developers - in fact, it's currently ranked as the most popular language on GitHub. Most importantly, learning Python can lead to a great career: according to Indeed, the average salary for a Python developer in the US is over $100k per year.

Teaching kids how to code can give them a real leg up in today's economy. Coding teaches problem-solving skills and perseverance, two qualities that are becoming increasingly important in all aspects of life. It also allows children to express their creativity in new ways and develop their own digital products which they can be proud of. And who knows - maybe one day your child will grow up to be one of the world's top coders!