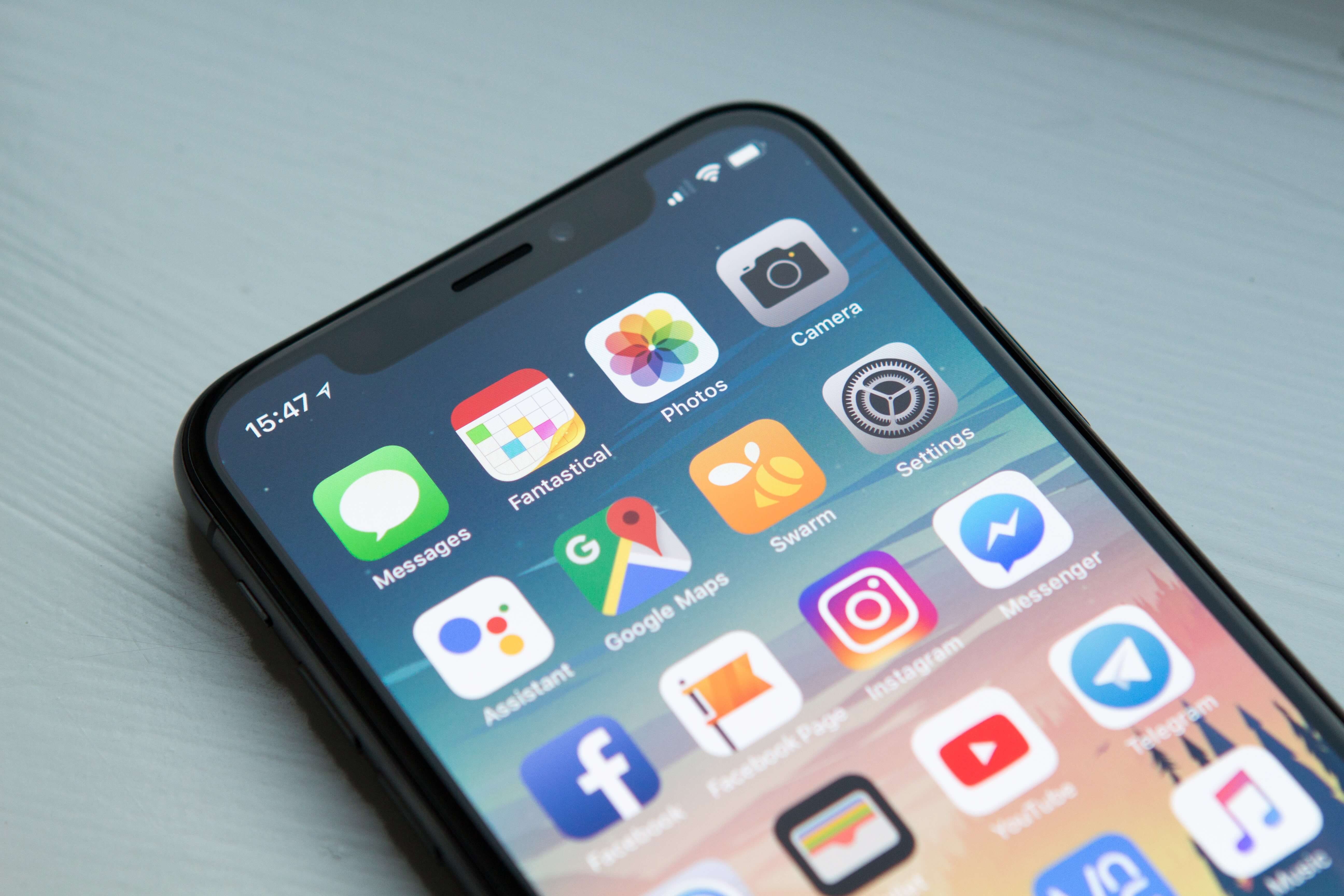 iOS development is a process that enables developers to create applications (“apps”) that run on Apple’s iOS operating system. The operating system is used on the iPhone, iPad, and iPod Touch.

As of 2018, Apple holds 15.6% of the worldwide market share and has been among the top 5 smartphone vendors since 2009.  Because of this immense popularity, many parents are interested in teaching their children how to code iOS apps. It can be a great way for kids to learn about logic and problem-solving while also developing creative skills. And who knows? They may even end up creating the next big hit app!

While there are a number of different ways to learn iOS development, one of the best is by using a drag-and-drop interface like Appy Pie AppMakr. This type of interface makes it easy for beginners to get started without having to write any code. With Appy Pie AppMakr, kids can simply drag and drop various elements to create their own functioning app – no experience necessary! Plus, they can see their progress as they build each element into their project.