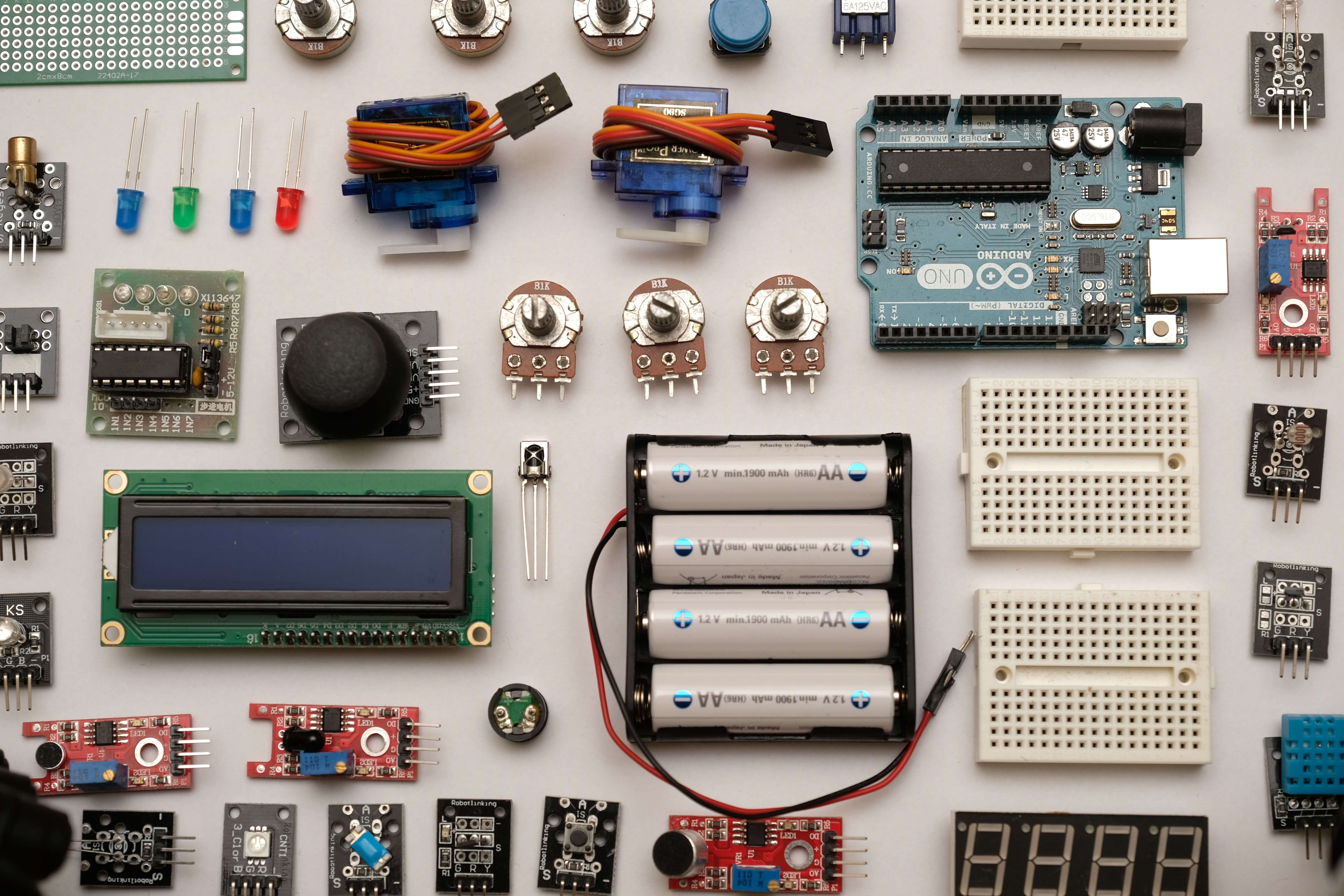 If you've ever taken apart an old electronic device, you've likely seen a variety of different electronic components inside. These components include resistors, capacitors, inductors, diodes, and transistors. While it may seem daunting at first, understanding how each of these works is actually quite simple.

A resistor is a component that resists the flow of current. In other words, it's used to control the amount of current in a circuit. Resistors are usually made from carbon or metal alloy wire wound around a ceramic or glass rod called an insulator. The resistance value is usually printed on the side of the component. Resistor values are typically given in ohms (Ω). The lower the resistance value, the more electrical current will flow through the resistor. For example, a 1 Ω resistor will allow more current to flow than a 10 kΩ (10 000 Ω) resistor.

A capacitor is an electrical component that stores energy in an electric field between two conducting plates separated by an insulating material called a dielectric . When connected across a DC voltage source (like a batteries),capacitors will charge up to that voltage level; when disconnected from the power source ,the capacitor will maintain its charge for some time . After awhile ,the capacitor will slowly discharge itself through leakage currents back into the power supply .The longer time period required for this self -discharge defines what is known as "capacitance".