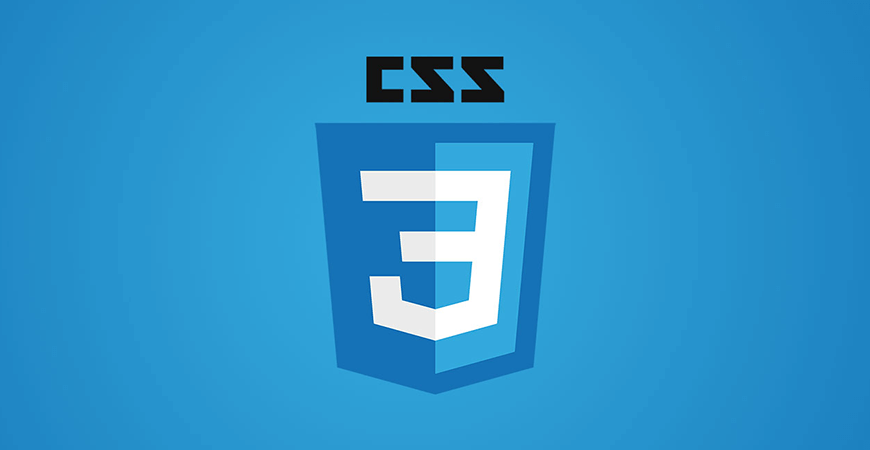 Few people understand what CSS is, but it is a vitally important language for programming the style of webpages. Without CSS, webpages would look incredibly boring and uniform. With CSS, webpages can be designed with beautiful layouts, fonts, colors, and more.

CSS stands for Cascading Style Sheets. It is a language used to describe the style of an HTML (HyperText Markup Language) document. CSS is used to style all HTML tags, including the document's body, headings, paragraphs, and other pieces of text.

CSS can also be used to style the display of table elements, grid elements, and images. In addition, CSS can be used to create animations and transitions on a webpage.

Web developers use CSS to control the visual appearance of their webpages. This includes aspects such as layout, typography, color schemes, and interactions. By using CSS code written by someone else or available online (known as pre-written code), developers can save time while still creating impressive websites that meet their clients' needs and wants.