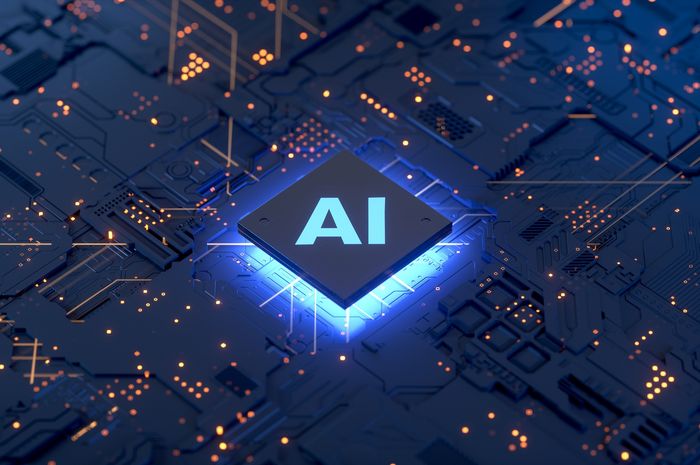 Artificial intelligence is one of the most hotly debated topics in the tech industry. Supporters see it as a way to personalize learning and create an adaptive educational system, while critics worry about its potential to destroy jobs and exacerbate inequality.

In the past few years, we have seen massive advances in AI technologies, thanks to increases in computing power and data availability. This has led to widespread adoption of AI across industries, from retail to healthcare.

Despite its potential benefits, there are still many concerns about AI. One worry is that AI could lead to job losses, as machines become capable of doing more and more tasks that humans currently perform. Another concern is that AI could exacerbate existing social inequalities, by giving richer people access to better quality education and creating a two-tier workforce where low-paid jobs are increasingly replaced by machines.

There are also ethical concerns about artificial intelligence. As AI gets better at understanding and interacting with humans, there is a risk that it could be used for nefarious purposes, such as manipulating people's emotions or controlling their behavior.

Overall, artificial intelligence is a highly controversial topic with both supporters and detractors. While there are certainly risks associated with AI, its potential benefits make it an area worth watching closely in the coming years.