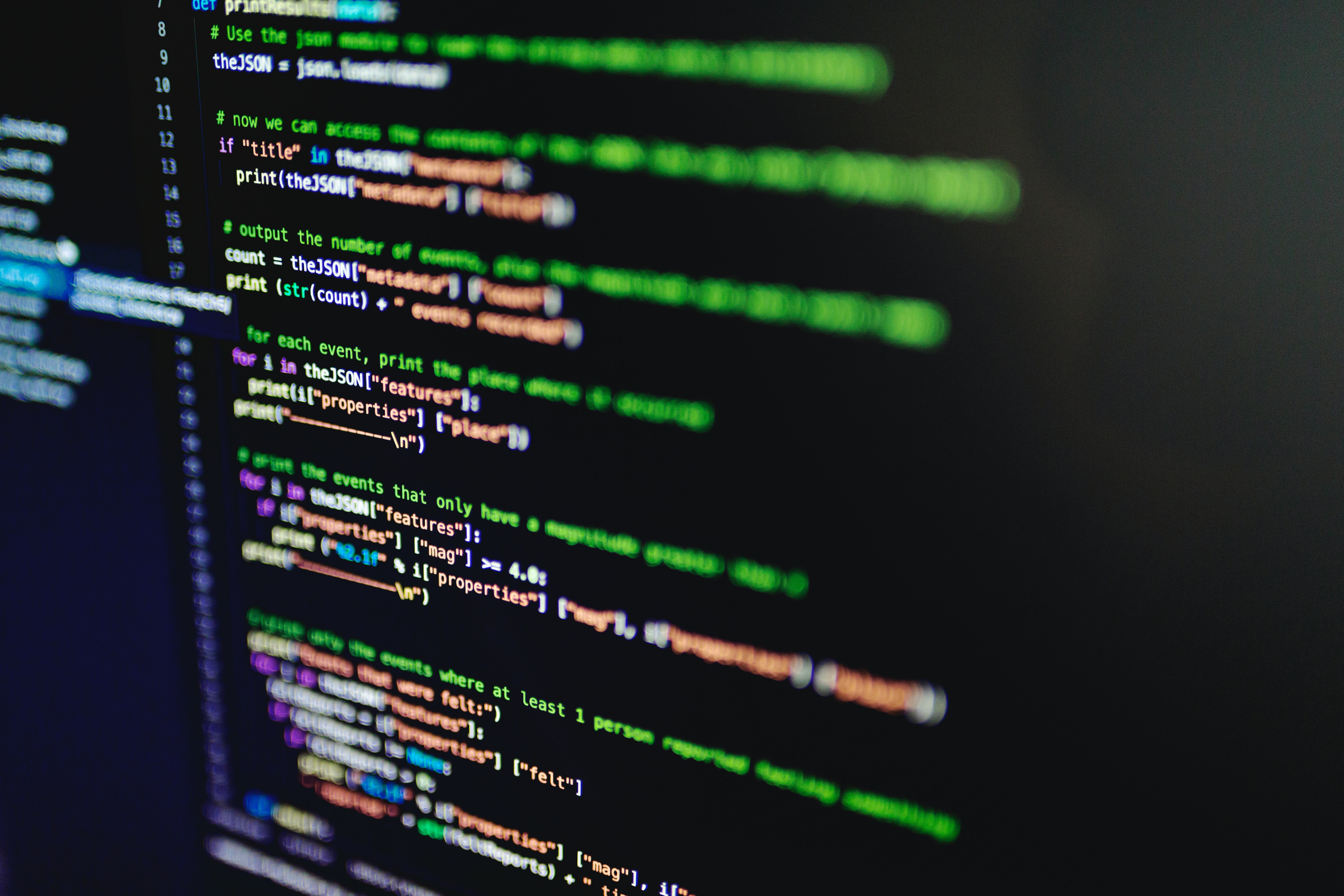 Coding languages are the digital world's building blocks, making learning and mastering them one of the keys to success in the 21st century. This is why coding for kids in Malaysia has become a popular extracurricular activity in recent years.

The Many Benefits of Coding for Kids in Malaysia

But, just because coding is a digital activity, it doesn't mean that all its benefits are limited to what you can see on the computer screen. The truth is that coding can help kids develop essential life skills such as problem-solving, critical thinking, and communication, which are skills that will stay with them long after they've mastered coding languages.

We wrote about this in an article called Coding as a New Language which talks about how coding benefits children beyond the four corners of the computer screen.

So, if you're looking for a kids coding language that your child might be interested in, here are the five best to get them started on their coding journey.

Coding is fun, and with Scratch, coding is also easy. Scratch is a visual programming language that uses images instead of the typical lines of code to create interactive stories, games, and animations.

In fact, there are some excellent video games made by kids already available to play online such as Geometry Dash.

So, if you're looking for coding languages for kids that are both easy and fun to learn, then Scratch is the perfect coding language for your little ones.

Once you realize that some of the most important websites in the world, like Instagram, Spotify, Netflix, and Reddit, are all written in Python, it's easy to dismiss it as an advanced coding language only for the experts.

But, the truth is that Python is one of the easiest coding languages to learn, and it's perfect for kids just starting out on their coding journey. One of the most critical aspects is that Python's syntax closely resembles the English language, which makes it really easy to read and understand.

Not only is Python easy to read and write, but it's also a very versatile coding language that can be used for everything from building simple games to creating complex algorithms.

So, if you're looking for coding languages for kids that are both easy to learn and versatile, then Python is the perfect coding language for your little ones.

When it comes to web development, Java is an essential coding language to learn. Not only is JavaScript one of the most widely-used coding languages in the world, but it's also an excellent jump-off point into other, more technical, programming languages and concepts. Therefore, it's perfect for kids who want to take their programming skills to the next level.

For one thing, this kids coding language is one of the most powerful tools in adding a layer of interactivity to your website or coding project. Minecraft, the beloved sandbox video game from 2010, is written in Java, showing the power of this coding language.

But, it's not just games that can be created with Java. This coding language can be used to create anything from simple websites to complex web applications.

Kids can use JavaScript as a launching pad for learning more complex concepts such as ReactJS and NodeJS, two of the most popular coding libraries in the world.

So, if you're looking for coding languages for kids that are both powerful and easy to learn, then JavaScript is the perfect coding language for your little ones.

Another powerful yet easy-to-learn coding language for kids is Lua. This coding language was designed to be lightweight, yet powerful, which makes it perfect for kids who want to create coding projects with a lot of functionality.

Lua is commonly used as an extension language, meaning it can be embedded into other applications to add an extra layer of functionality.

For example, the popular video game Roblox is written in Lua and uses this coding language to power its in-game scripting system. This allows kids to create their own custom game objects, characters, and environments to share with other online players.

One of the main reasons why C++ is such a powerful coding language is because it's a compiled language, which means that it can be executed much faster than interpreted languages like Python.

C++ is a low-level programming language, meaning it can be used to create code close to the hardware level. This makes C++ an excellent choice for creating system applications, games, and other coding projects that require a lot of processing power.

Although C++ is a bit more difficult coding language to learn, it's definitely worth the effort for kids who want to take their coding skills to the next level.

Python, Java, JavaScript, Lua, and C++ are some of the best coding languages for kids. So, if you're looking schools that offer coding for kids in Malaysia, be sure to check out courses that teach these kids coding languages.

Do you agree with our list? Let us know in the comments below! And if you're looking for a kids coding language that's not on this list, don't hesitate to give us a shout out at info@kidocode.com or at our website!